The biggest  festival of French films outside of France!

Now in its 28th year, the AF (Alliance Française) French Film Festival is the biggest film festival in Australia but also the biggest festival of French films outside of France.
Last year, the AF offered 2,450 sessions nation-wide with  a programme comprising 48 movies!

This festival is an opportunity to see the best of contemporary French cinema.
This year, it will be screening from the 7th to the 30th of March, opening with “The Odyssey” (Directed by Jérôme Salle / Starring Lambert Wilson, Audrey Tautou & Pierre Niney) and closing with the movie “A bun in the oven” (Directed by Nadège Loiseau / Starring Karin Viard, Philippe Rebbot & Hélène Vincent).

END_OF_DOCUMENT_TOKEN_TO_BE_REPLACED 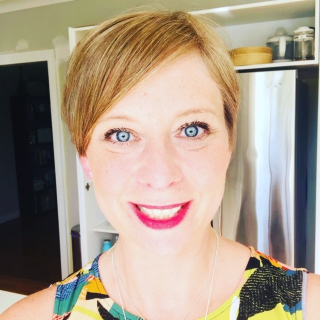